For more than forty years Julian Dussek has been studying the history of eating in England. On Saturday 26 February we will be serving a "Historic Meal" at Limehouse with dishes ranging from the Roman period to the 17C. Julian will give a very brief talk before each course describing the culinary background.

Asparagus Patina, a Roman dish rather like a quiche with no pastry. Dominant flavours are asparagus, coriander, fish sauce, white wine and lovage. The recipe is in a Roman cookery book attributed to the first century gourmet Apicius.

Pears in 'syrippe' with a syllabub. 14C, pears marinated in red wine and cinnamon. The syllabub is a 17C recipe.

Booking: This event is open to members only. You will need to be logged in to see the details below. LAST CALL! Bookings will close at 23:30 on Sunday 20 February.

Guests should have had a negative lateral flow test within the previous 24hrs. 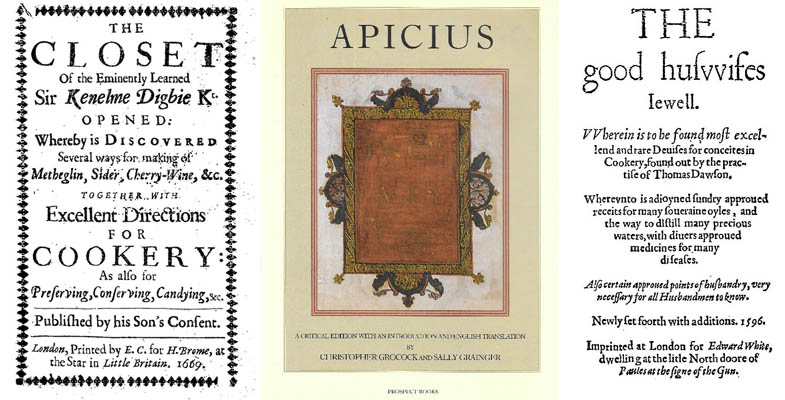