Derek Lumb was elected as President of the Cruising Association at its Annual General Meeting at CA House, London on Wednesday 10 November 2021.

Derek Lumb becomes the thirty-third President of the Cruising Association, a role which was first formalised in 1920. A CA member since 2008 and an active volunteer, Derek steps up from his role as Council member and Vice-President to take over the Presidency. All full members of the CA are entitled to attend and vote at the AGM, with an in-person and virtual audience joining the evening’s proceedings. 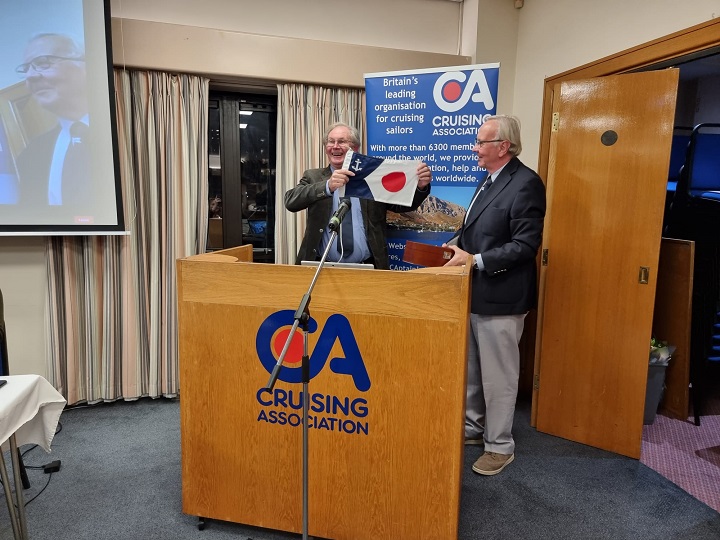 The AGM opened with a welcome and final report from retiring President Julian Dussek, who concluded his presentation by reflecting, "To be elected President of the Cruising Association was a great honour. The last two years have seen the major challenges of leaving the European Union and the Covid pandemic."

"I have been supported by wonderful members and staff, with the result that the Association is in a buoyant state. I am delighted to hand over to my successor, Derek Lumb who I am confident will lead the Association with consummate skill."

A special thanks was extended to Julian for his passion and commitment, before he formally handed over the helm of the CA to Derek Lumb.

"I am honoured to find myself President of this fabulous organisation," commented Derek. "Fabulous because it has such knowledgeable and capable members who are so willing to share their experience and knowledge. The Cruising Association is its members."

Derek has significant experience within the CA, as a member for over thirteen years and as a Council member from 2013-2015, and from 2017 before becoming a Vice-President in 2018.

Alison Hadley, Chair of Council, highlighted the achievements of the CA over the past year in her report to the AGM, with financial reports presented by Honorary Treasurer, Richard Sherwood. After eight years on Council, three of which were as Chair, Alison has retired with Bob Garrett appointed as her successor.

Two Vice-Presidents were voted in, with Ken Munn re-elected for a third term and Ivan Andrews elected for his first term in office. Both have been members of the CA since 2000 and are actively involved in key projects, including CAptain’s Mate. 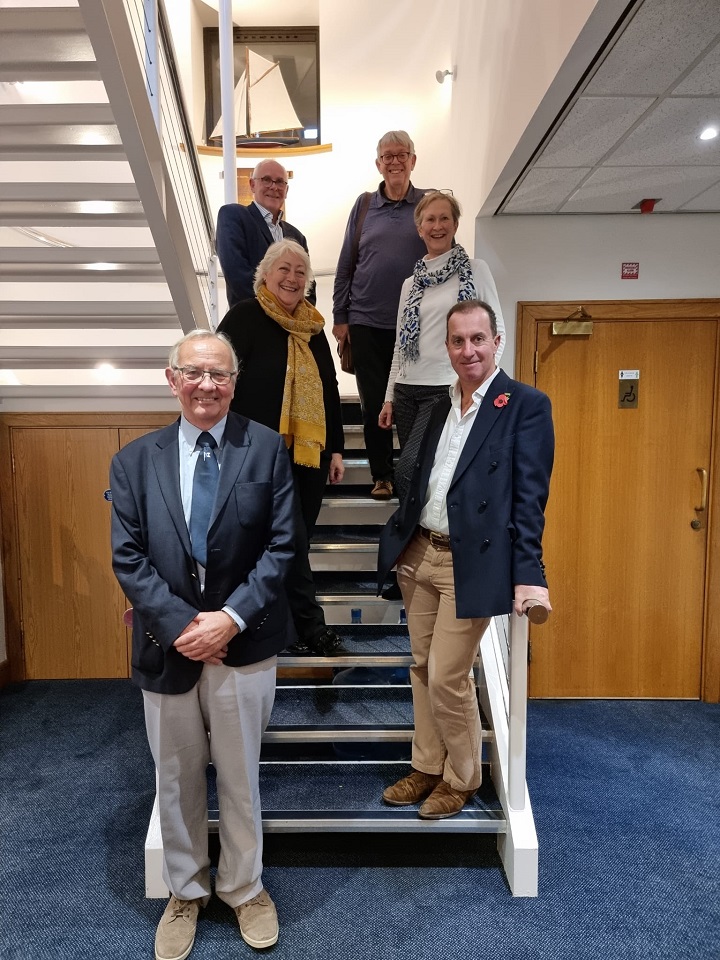 The CA thanks all retiring Officers and Council for their outstanding contributions in supporting the association and its members.

The CA Officers and Council members are:

Look out for December’s Cruising magazine which features an interview with new CA President Derek Lumb.