The programme of seminars and speakers that formed such a big part of the success of the recent Open Weekend was a very rewarding experience for visitors and speakers alike.

The seminar topics covered a broad array of subjects to suit all-comers and attracted good-sized audiences. Amongst the subjects covered were Preparing for longer-term cruising, Preparation and planning for a circumnavigation and Medical mishaps, Cruising the Biscay Coast of France, the French Inland Waterways and sailing as crew in Indonesia, through the Crewing Service. There were also talks on Communication, Considerations for Crossing the Channel, changing your cruising allegiance From Sail to Power and Short-handed MOB Retrieval and we still haven’t mentioned them all!

Speaker Keith Pettican told us that one attendee commented afterwards: "Your ‘Preparing for Long term Cruising’ talk may have changed my entire outlook. My partner, who has been saying she may join me permanently in a couple of years became all enthusiastic about the idea of selling the house and buying a flat. You could have knocked me down with a feather!"

Jonathan Lloyd, whose seminar was about preparing for a circumnavigation, reports that a key question concerned rigging failure and how to avoid it, together with the importance of a rig tune by professional riggers if the standing rigging on a yacht is replaced. "Judging by the number of attendees on both days, there is clearly significant interest amongst members and cruising sailors generally in learning about the significant degree of preparation and the amount of time needed to prepare a yacht for a circumnavigation." 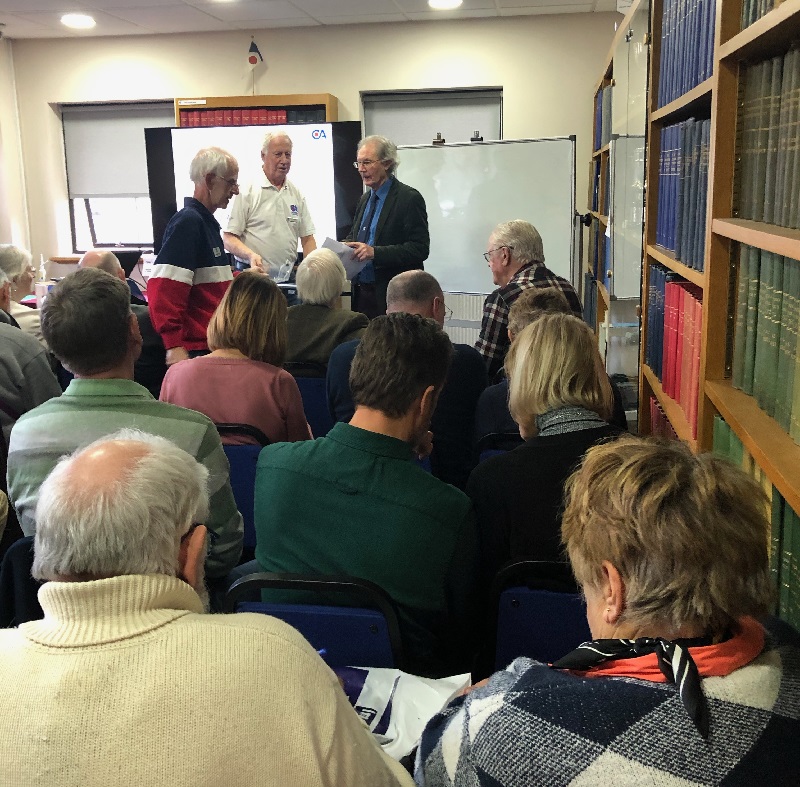 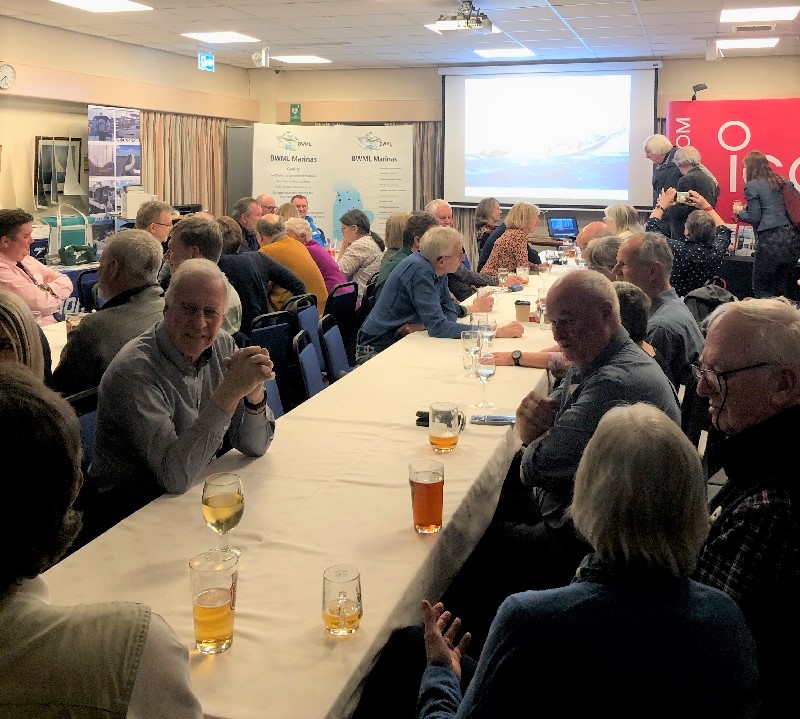 Dr Gilbert Park presented talks entitled ‘Medical Mishaps’ and ‘Communication’. He was delighted to have met Duncan Wells, author of the ‘Stress-Free’ series and presenter of the seminar on ‘Short-handed MoB retrieval’. "We have decided to write a book together called ‘Stress Free Survival at Sea’. Being involved in this event enabled me to interact with people of many different interests that broadened my knowledge about safer boating and enjoying it more."

Bob Garrett’s topic was ‘Considerations for crossing the Channel’. "Questions related particularly to rules and regulations even though it was acknowledged that much could and will change with Brexit. The audience was very attentive as was evident from the questions, the comments made in discussion, and those who approached me afterwards."

The CA is immensely grateful to all the speakers, including those not represented here, Julian Dussek, Judith Grimwade, James Littlewood, Duncan Wells and Caroline Milmo, all of whom took time out of their busy lives to share their knowledge and expertise on so many cruising-related topics with very appreciative audiences.