Think Before You Buy 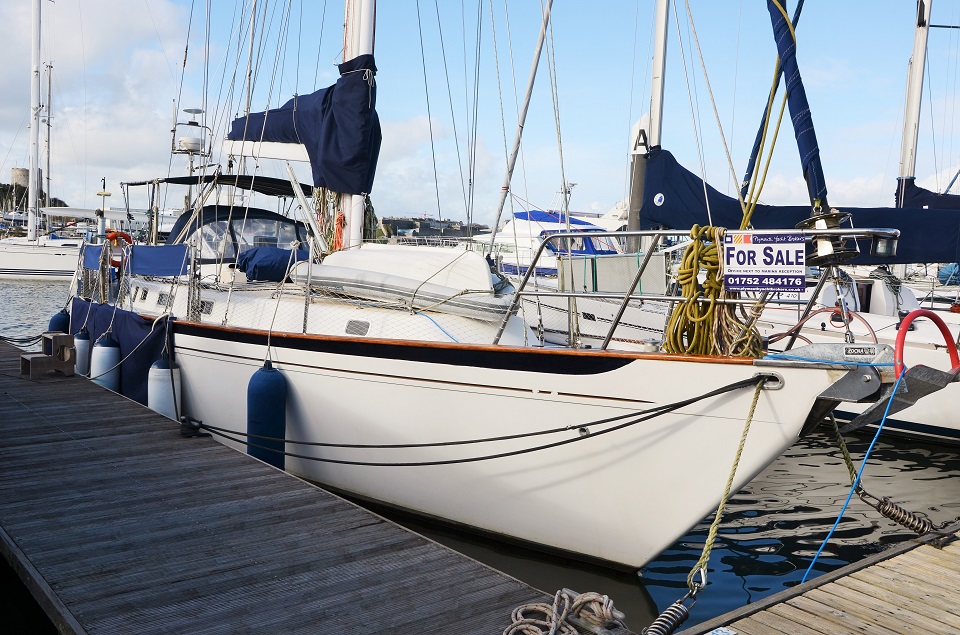 Yachts located in an EU port or EU territorial waters at the end of the Transition Period will keep Union status and continue to be regarded as having VAT-paid status.

For the UK, HMRC has said that Returned Goods Relief will be available for yachts that are located outside the UK at the end of the Transition Period to allow those resident in the UK to return the yachts to the UK after the end of the Transition Period without paying customs duty or VAT, as long as the items have not been changed since their departure and the importer follows HMRC guidance. At the time of writing, there remains some uncertainty about how HMRC will apply this rule.

HMRC has said (as at 20 October) that a year after the end of the Transition Period (up to 31 December 2021) will be allowed during which Returned Goods Relief can be claimed. This leaves considerable uncertainty. HMRC has indicated in private correspondence that all UK-owner yachts located outside the UK will be given until 31 December 2021 to return to the UK, but there is a risk that the three year Returned Goods Relief period will be extended to four years.

f the latter, it would still mean that yachts that have been located outside the UK for more than four years would immediately lose UK VAT-paid status. Also, HMRC has indicated that the opportunity will not be extended to boats that were purchased in the EU and that have never been located in UK waters – both new and second-hand.

Yachts based in the UK without EU VAT-paid status will still be able to visit the EU for shorter term periods without becoming liable for VAT under the EU’s 'Temporary Importation' scheme.

Cruising people from outside the EU are already well-aware of these Temporary Importation rules and they are used to planning cruises to the EU ways that avoids the payment of EU VAT. Under the Temporary Importation rules the vessel must not be located in the EU for more than 18 months (extendable up to 24 months if the yacht is laid up), the vessel must only be used for private purposes and must be owned by a non-EU resident (NB: The rule here applies to residency).

If retaining EU VAT-paid status is important then they should consider locating their vessel in an EU port at that time. If they do this then it will be important to obtain evidence that the vessel is in the EU at that time.

A variety of items of evidence have been discussed, including notarised confirmatory letters from marinas, ordinary ( i.e. un-notarised) confirmatory letters, mooring invoices and receipts, time stamped photos and AIS track records. Clearly, it is preferable to obtain official or third-party evidence of location, such as letters from marinas confirming location and marina invoices and receipts if at all possible.

From the end of the Transition Period purchasers of new and second-hand yachts will need to think carefully about where they want to keep their yachts in the UK or the EU in the longer term. Paying UK or EU VAT will be dependent on the location of the purchase of the yacht.

If they want to permanently base their yacht in the UK then it will make sense to buy the yacht in the UK and – if it is a purchase of a new yacht - pay UK VAT. They can then rely on the Temporary Importation rules to make cruises in the EU of up to 18 months without becoming liable to pay EU VAT.

If warmer waters and continental lifestyle are so appealing that they want to locate their new yacht in the EU on a long-term, permanent basis then buying the yacht in the EU and paying EU VAT may well make sense. This especially applies if it is the type of yacht that is more likely to be bought by an EU-based purchaser when the time comes to sell.

In general terms, from the end of the Transition Period the UK will count as being outside the EU. Purchasers of new and second-hand yachts will need to think carefully about the location of their purchase in order that VAT payments on new yachts are made in the most appropriate location and to make sure that VAT-paid status on second-hand yachts is not inadvertently lost.

A purchase of an EU VAT-paid yacht in the UK would result in the EU VAT-paid status being lost. If this is important then a trip to an EU country in which to make the sale would make sense in order to retain EU VAT-paid status. As always, "buyer beware" and obtain suitable advice.