Sailors who don’t keep their boats in the ports of the English Channel, for example those on the East Coast of England, may never even have considered the Channel as offering rich cruising grounds; rather it’s a piece of water that requires crossing to get from A to B.

However, nothing is further from the truth and the Cruising Association’s (CA) Suffolk Section is setting out to change any misconceptions with their one-day ‘Cruising the English Channel’ seminar in October. CA members and non-members are encouraged to attend.

The Royal Harwich Yacht Club, Ipswich, is hosting the Seminar on Tuesday October 29. Registration is from 09.30 and Tom Cunliffe will kick-start the day's proceedings at 10.00, rounding off the day by 17.00.

There is a packed agenda with a variety of highly knowledgeable speakers. They will be discussing their cruising experiences in and around specific Channel areas, and attendance is guaranteed to enrich your own Channel sailing experiences. The line-up of speakers and topics are as follows: 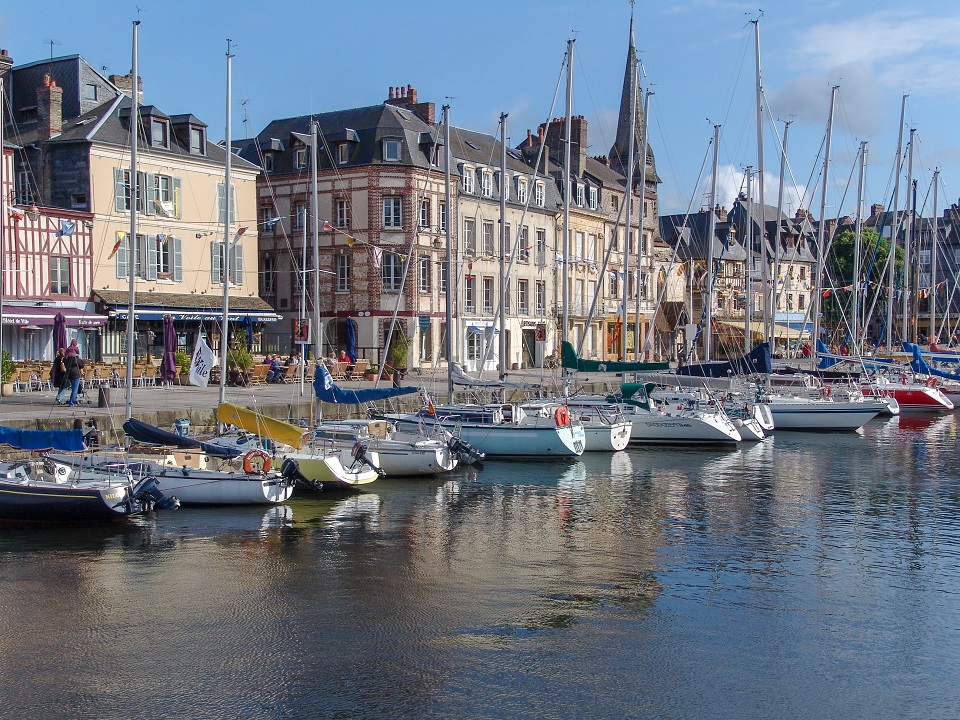 Tom shared his views on this Autumn offering, saying: "I've been involved in a number of CA seminars over the years and the feedback has been consistently positive. It does seem that members get a lot out of them, whatever the subject. The idea of one centred on the English Channel is especially dear to my heart as compiler of The Shell Channel Pilot and I'm looking forward to sharing an inside look at the practicalities of putting together a worthwhile pilot book for so challenging a cruising ground.

Tom continued: "A yachtsman's pilot should be an entertaining read as well as an unimpeachable source of hard information. 'Shell' has a tradition to maintain in both departments, so I plan to have a bit of fun sharing anecdotes about larger-than-life characters and taking a sideways look at what can go wrong in the ceaseless hunt for accuracy."

During the afternoon, ample time is built-in for browsing a variety of helpful Channel resources including Imray Charts and Pilot Books (available at a discount to CA members) and members can also access the CA website and check out some Channel cruising reports on the unique CAptain's Mate app.

Bookings open on July 1 at the early bird price of £40 to include lunch. After August 1 the cost increases to £45. For bookings and further details, please visit: www.royalharwichyachtclub.co.uk 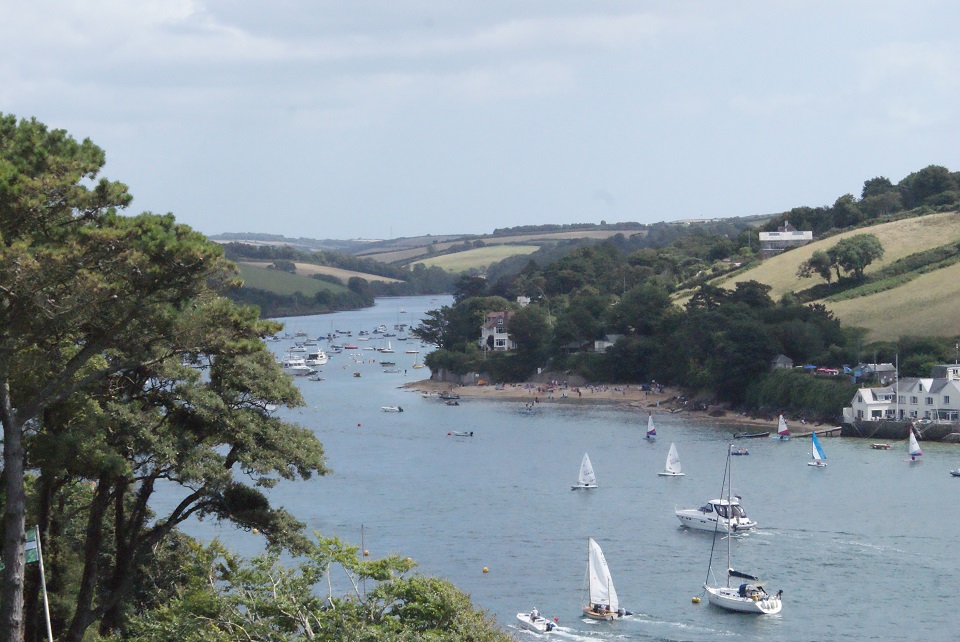