Each month we feature one of the 6,500+ locations on CAptain’s Mate app. Showcasing anchorages, harbours, marinas, ports, boatyards and quays in 70+ countries worldwide, CAptain’s Mate provides you with information on locations, their facilities and amenities, helping you to plan your cruising adventures.

In January we headed south to Turkey, for February we turned north to Grimsby in the UK, and March takes us to Lagos in southern Portugal. CAptain’s Mate app features multiple member contributions sharing first-hand information on Lagos and we focus on the insights of CA member Mary Greenway.

Mary shared the following update on 8 February 2022, after some strong easterly wind had built up a sandbar which led to a number of groundings for boats heading into Lagos.

"The following information has just been issued by The Captain of the Lagos Harbour: A charted depth of 1,3m on the axis of the entrance channel of Lagos harbour entrance. At this stage, the notice to navigation ANAV no. 006/2022 has been promulgated, giving boaters knowledge of the notice in force.

"In this context, all boaters must use the harbour entrance with a tide height adequate to their vessel, especially to the boat’s draught. For the record, and to guarantee the correct public knowledge, the safety of persons and spaces, and also the production of the adequate legal effects, the current notice is published and will be affixed at the Lagos Harbour Capitania, in other places enabling adequate information, and in the National Maritime Authority’s website (www.amn.pt).

"There is a useful image of the survey done last week if you look at the harbour’s website. The email from the marina sending this also says "Marina de Lagos, the Capitania, Sopromar and the Câmara Municipal de Lagos are working together to get a response from the governing body (DGRM, the Direção-Geral de Recursos Naturais, Segurança e Serviços Marítimos) as soon as possible." 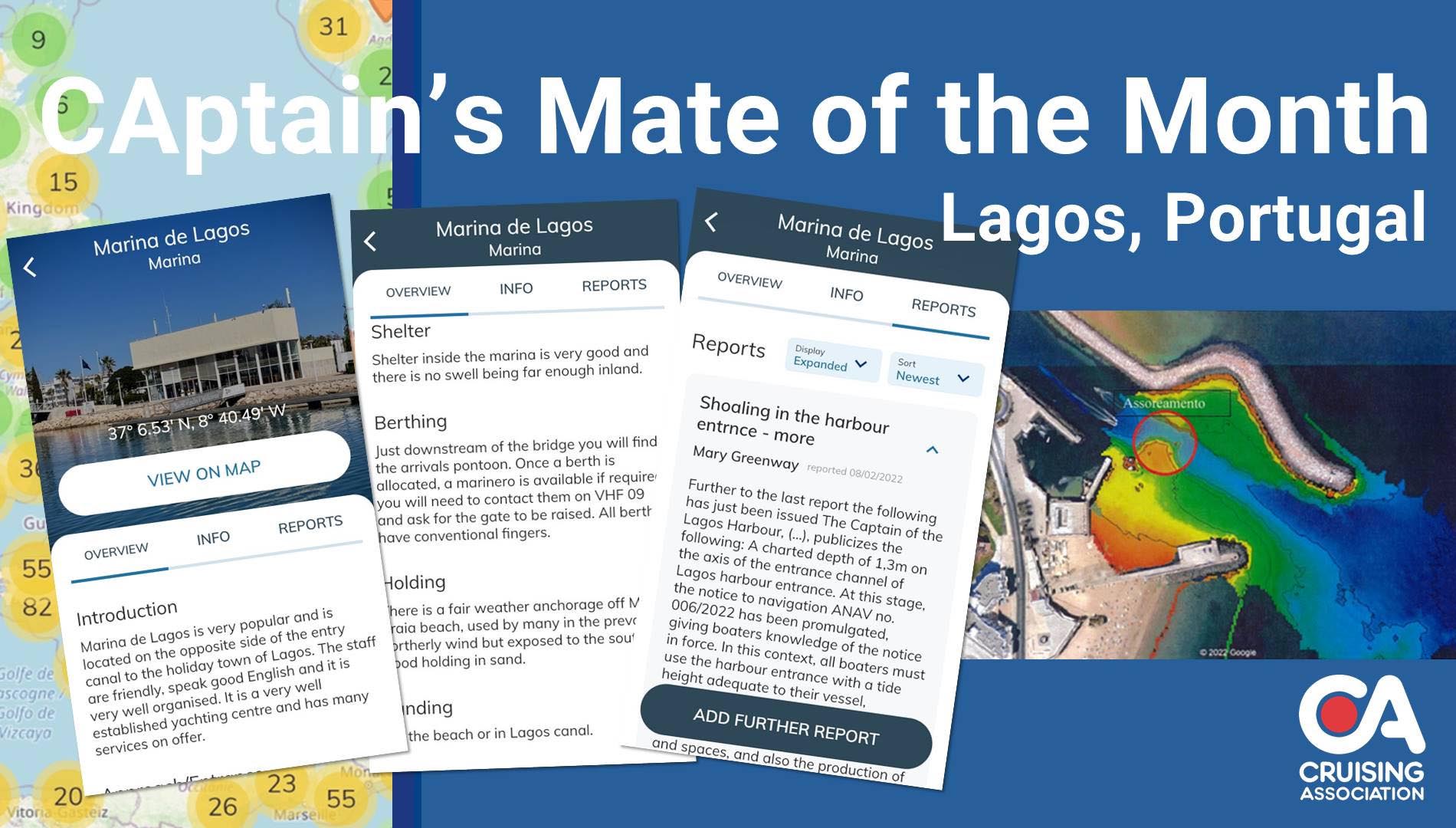 CAptain’s Mate – be part of it 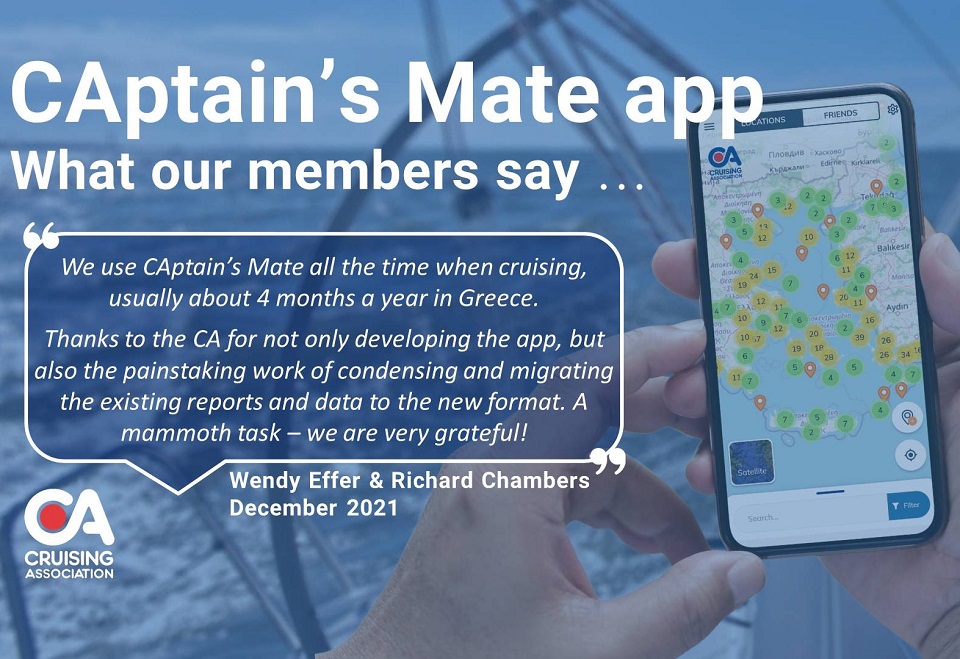